* In case of any delay in receiving the OTP, you may verify it later. Please proceed without verification.

Enter your City name or Pincode

Yeditha is a small village in the Mandapeta mandal of East Godavari district of the south Indian state of Andhra Pradesh. It is situated 43km west of the district headquarters – Kakinada and 429 km from the state capital – Hyderabad.

Given below is the location guide of Yeditha.

By Road
Mandapeta is the nearest town to Yeditha village, just 5 km away. Mandapeta bus station and Dwarapudi bus station are also in close vicinity. APSRTC runs a number of buses to neighboring districts and major cities of the state.

Rajahmundary is situated at a distance of 22 km from Yeditha village. Some of the most popular tourist attractions of Rajahmundary include the following.

It is an old barrage built at Godavari River. It was built by Sir Arthur Cotton for local irrigation. These days it is not in use for irrigation but is a popular picnic spot. The serene view and calm ambiance of the place is inviting and excitement. The barrage measures 1440 meters and contains 70 spans and it offers a great view of the river. There is a local banana market near the barrage which is the hub of activity and great place to be. 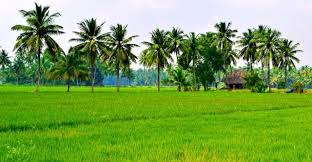 Think of natural beauty, think of Konaseema. It is a paradise for nature lovers, bird watchers and photographers. There are lush green fields all over, coconut groves and beautiful landscapes. It is a great getaway from the concrete jungle and an ideal place to spend some quality time amidst the lap of nature. Konaseema is situated at a distance of 14 km from Yeditha village. There are many places to see in the vicinity out of which the most popular ones are –

Kakinada is situated at a distance of 43 km from Yeditha village. Some of the most popular tourist attractions of Kakinada include the following. 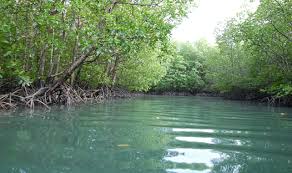 It is a great place for nature lovers and wildlife photographers. Coringa Wildlife Sanctuary is also home to white-backed vulture and long billed vulture. It is situated at a distance of about 20 km from Kakinada and can be easily reached via both public and private transport. 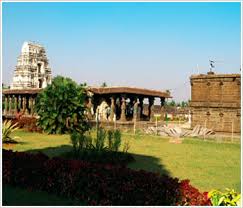 Draksharam Temple is an ancient temple dedicated to Lord Shiva. It is popularly known as Dhakshina Kasi, named by Sage Vyasa. It is located at a distance of about 28 km from Kakinada. The temple is one of the 'Pancharamas' temples in the state. The beautiful crystal Shiv Lingam is the main attractions of the temple. It is a protected monument under archaeological department. The seven river ponds is the main highlight of the temple. It is believed that the water of the pond has medicinal properties and cures diseases and illnesses.

Shri Bhavanarayana Temple is located in Sarpavaram near Kakinada. It is dedicated to Lord Shri Bhavanarayana which is another name for Lord Vishnu. A very popular temple in the region and legends say that sages like Vyasa and Agastya visited this temple as well.
Timings – All days, 6:00 am – 7:30 pm

Bhimeshwara Temple is located in Samalkot near Kakinada. It is popular temple among the locals and is dedicated to Lord Shiva. The architecture style of the temple greatly resembles the Bhimeswara Temple in Draksharamam. There is a huge statue of Lord Shiva in the center of the temple. A monolithic pillar is situated on the western side of the temple and is known as ‘kappa stambham’.
Timings – All days, 6:00 am – 7:30 pm

Papi Kondalu is a serene and beautiful hill station of the state. Papi Hills, as it is popularly known, is a great place for photographers, adventure seekers and nature lovers.

Papi Kondalu is situated at a distance of 90 km from Yeditha village. Some of the most popular tourist attractions of Papi Kondalu are listed below. 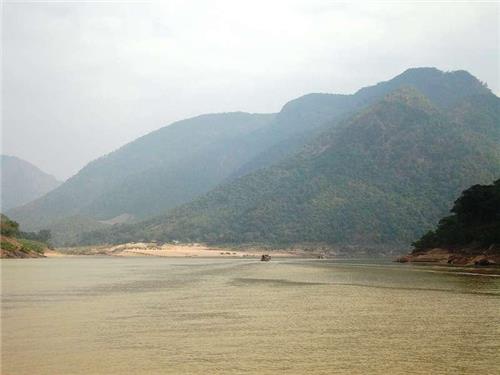 Pattisam is a small island which is popularly known as Pattiseema. Lord Veerabhadra Temple is the main attraction of this island. Veerabhadra was a brave warrior and dedicated devotee of Lord Shiva. The temple is located at the centre of the island and boat is the only way of transportation that can get devotees to the temple. 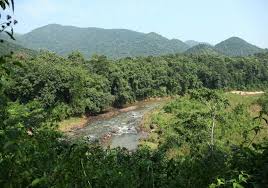 Papikonda Wildlife Sanctuary is located near Kakinada. It is spread over an area of 590 sq. km. The sanctuary which is situated in Eastern Ghats is home to many rare species of animals and birds. The main species of animals found are panthers, gaurs, hyenas, tigers, jackals, spotted deer, sloth bear and four-horned antelopes. River Godavari flows through the sanctuary and tourists can spot crocodiles.

Best time to visit - May to October

Get away from the chaos of the cities and visit the beautiful Munivattam Waterfalls. The falls are surrounded by thick deciduous forests. Legends say that Lord Rama spent a sizeable amount of their time at the falls during the 14 year exile It is a great place to experience nature’s bounty. One can get the view of the entire valley which is a magnificent sight.

Kinnerasni Wildlife Sanctuary is another popular tourist attraction in the region. It is located12 km from Paloncha on the banks of Godavari River. It is a part of Dandakaranya forests. Kinnerasni Lake is situated within the sanctuary. It is a great place to spot various varieties of animals and birds in their natural habitat.

Machelipatnam is situated at a distance of 122 km from Yeditha village. The most popular places to see in Machelipatnam include the following. 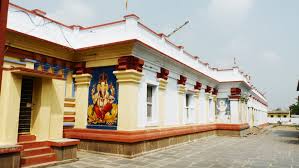 Panduranga Swamy Temple is dedicated to Lord Paduranga Vithal. There is a beautiful 3 feet idol of Lord in the temple. It is beautifully decorated with ornaments and a diamond crown. The idol is similar to the childhood idol of Lord Krishna. There is a statue of Sri Abhayanjaney Swami is placed in front of the main deity. The temple premises spans over an expansive area of 6 acres. Pilgrims visit the Panduranga Swamy temple during the Karthika Pournima to take a dip in the sea (Samudra Snanalu). 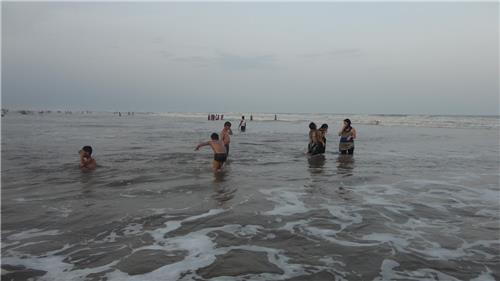 Manginapudi is a famous beachside fishing village which is located 11 km from Machelipatnam. The town previously served as a port. The beach is made from black soil which is its unique point. During the festival of Maghapoornami a lot of pilgrims get to this place to take a dip in the sea water.

Dattashram
Dattashram is a popular religious tourist attraction in the region. It is located just by the sea and a lot of local tourists flock the temple each year. It has an ancient temple dedicated to Lord Shiva and a beautiful Datta temple was recently built. Manginapudi is called ‘Datta Rameswaram’ due to the sanctification of nine wells just like in Rameswaram.

Comments / Discussion Board - About Yeditha